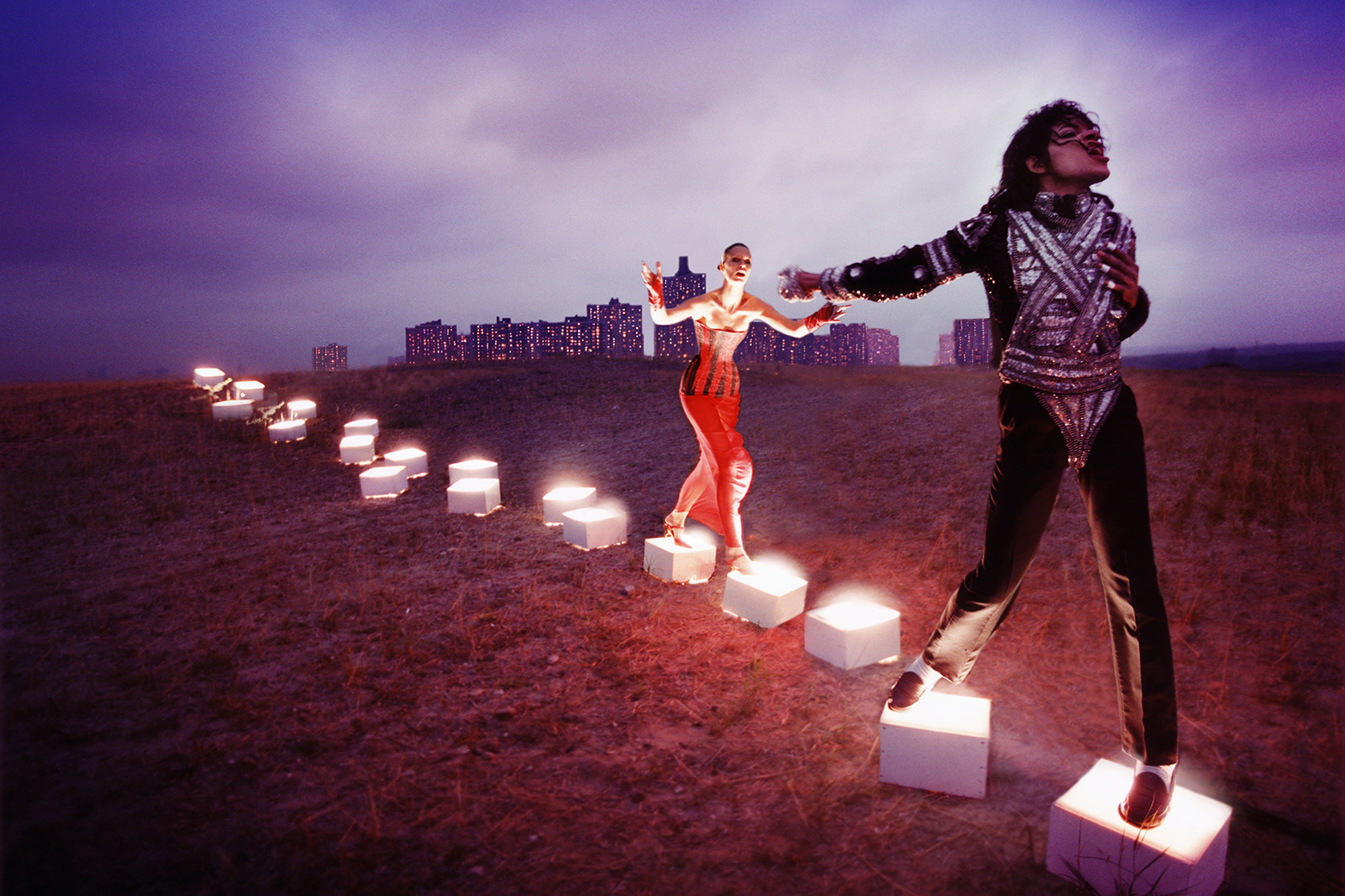 Despite renewed allegations of sexual abuse, the long-planned Michael Jackson exhibition in Bonn will go ahead as planned. The Bundeskunsthalle seeks to engage the public in a debate. Director Rein Wolfs is answering key questions.

Why is the Bundeskunsthalle presenting an exhibition about Michael Jackson?

Michael Jackson is a key figure in pop music of the last 50 years. There are very few musicians who have attained a similarly iconic status. His enormous influence also made itself felt in the visual arts, and we want to show the enormous reach of his cultural impact. Michael Jackson: On the Wall is an art exhibition. It does not seek to shed light on Michael Jackson’s biography, nor does it deal with his work. Instead, it probes the impact of the ‘Michael Jackson phenomenon’ on the visual arts.

Sexual abuse claims against Michael Jackson currently make the headlines. Why have you decided to go ahead with the exhibition despite these allegations?

The curatorial concept of the exhibition was first developed by the National Portrait Gallery in London more than three years ago. The release of the documentary Leaving Neverland, which is currently bringing the newly surfaced allegations to a worldwide audience, could not be foreseen at the time.
The allegations are shocking, and we do take them very seriously. They cast a different light on the artist whose persona is at the heart of the work shown in the exhibition. However, thus far the allegations remain unproven. The last time they were aired in court, Michael Jackson was exonerated. This is not to detract from the importance of the subject and its deep emotional impact. We are very aware of this and feel a responsibility not to shy away from it. On the contrary, as a public institution, we see it as our task to address it head-on and to create a platform for public debate.

„As a public institution, we see it as our task to address it head-on and to create a platform for public debate.“

First and foremost, however, Michael Jackson: On the Wall is an art exhibition, and we stand by its relevance as such. We dissociate ourselves from Michael Jackson as a person, but we do not wish to pretend that the works of art he inspired over the course of the last 35 years were never made or irrelevant. That would be the wrong decision.

Can the artist and his work be looked at separately? Michal Jackson, more than many other artists, is seen as a gesamtkunstwerk.

Throughout history, there are many artists with rather ambivalent biographies and a penchant for the gesamtkunstwerk. This does, of course, not constitute an explanation or an excuse. However, we do have to ask ourselves how we want to approach this problem. Do we want to erase these unsavoury aspects from history or do we want to talk about them? I believe we have to discuss them. I am, of course, aware that artist and work cannot be separated entirely, but the phenomenon has to be seen in a wider context. Thus, the exhibition Michael Jackson: On the Wall is an exhibition of works by artists who have responded to Michael Jackson in a wide range of ways.

Should our response to the works be affected by the new allegations?

When we think about Michael Jackson as a person, the wider context is almost inevitably there as well. This does, naturally, affect the interpretation of the works that engage with him. At the same time, there is a great deal of both irony and critique in the response of the visual artists to Michael Jackson.
The works by Paul McCarthy, for example, which we are showing in Bonn and which were not shown in London or Paris, reference a sculpture of Michael Jackson and his pet chimpanzee Bubbles by Jeff Koons, which was, in turn, based on a press photograph that went around the world. Jeff Koons’s work already picked up on the eccentricity of Michael Jackson’s public persona. Paul McCarthy, in turn, uses strikingly distorted proportions to further underline the bizarre extremes this kind of personality cult can take. Here, as in all his work, Paul McCarthy probes the abysmal depth of our psychological and moral make-up.

„Several works are distinguished by an ambiguity that could not be more apposite.“

Jordon Wolfson’s work Neverland directly references the allegations. The video shows the eyes of the pop star isolated from the rest of his face. Shifts in the direction of his gaze and blinks become a defining feature of the film. Wolfson drew on material of a programme Jackson filmed at Neverland in 1993, in which he roundly refuted all allegations of child abuse. We do not hear Michael Jackson speak; the only sound we hear is running water.
Many works engage with Jackson’s stylisation and presentation of himself. Kehinde Wiley’s portrait, for example, may at first glance look like a crazy apotheosis of Michael Jackson, on closer inspection, however, it is full of irony and probes the ridiculousness and exaggeration that characterises portraits of revered figures from pop stars to political rulers.

We will not make any changes to the exhibits, but we will present a few works that were not shown in London and Paris. Several works are distinguished by an ambiguity that could not be more apposite. We could not possibly change the exhibition in its entirety. It is about Jackson’s impact on the visual arts.

How does the Bundeskunsthalle address the current allegations?

We are developing a programme that provides an opportunity and a forum for discussion and exchange. There will by panel discussions, and contact persons will be on site in the exhibition ready to engage in a dialogue and to answer questions from visitors.